Title Reveal and a Surprising Question 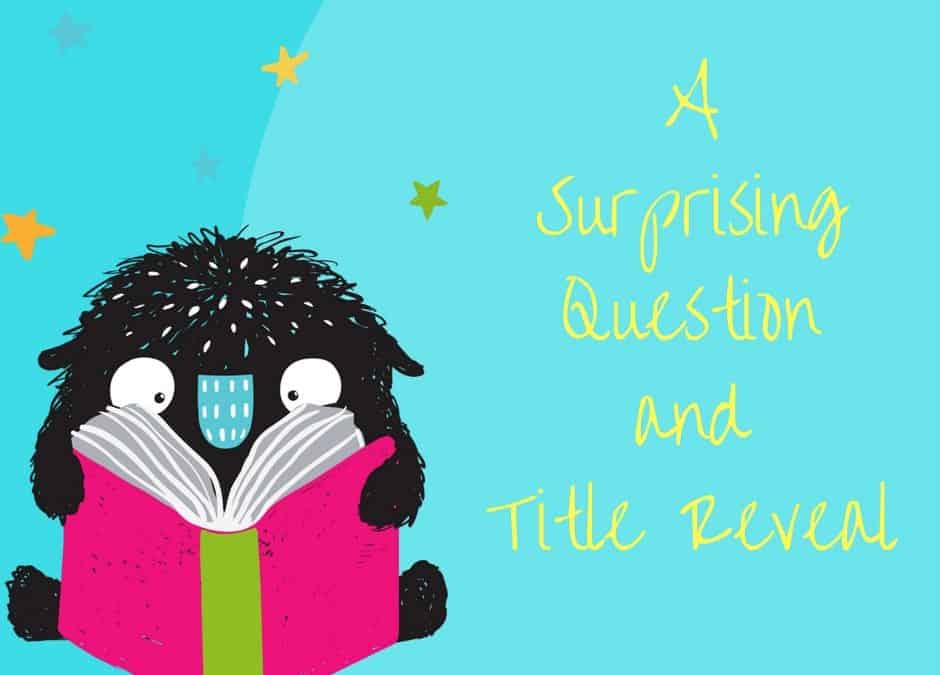 It’s been several weeks since I announced that I have an upcoming chapter book series. I’ve been delayed a bit by Murphy’s Law (read website issues and a sprained ankle). But I wanted to bring you an update. What’s been surprising to me is that most people have asked some form of the same first question.

Have you started writing the book? Do you know what it’s going to be about?

Maybe this is my fault. After all, I didn’t come right out and announce the title. But for fiction writers, unless you are incredibly famous, no publisher is going to offer a book contract without seeing the finished book. An idea for a book or a desire to write one just isn’t enough.

I began writing this series in 2015. I had been writing on and off for several years but had recently decided to get serious about it. After many edits, I pitched the story to a small press I was interested in, but never got a request for the full manuscript. Every six months or so, I would pull the story back out for another round of edits either on my own or through a paid critique service. But, having heard that early chapter books are notoriously difficult to sell, I wasn’t really sure what to do with it.

Then, I heard about a small press called Clear Fork Publishing that some writing acquaintances sold their chapter books to and decided to look into it. I pitched them my manuscript in January and got a request to see the full about a month later. The editor contacted me in April saying she liked my book and would be in San Antonio that month. We met and talked, and the rest is history.

So, what’s the book about?

It’s called The Garage Sale Pet, the first book in the Noah Green: Junior ZooKeeper series. Noah Green is a girl (yep, a girl) who loves animals but has never had a pet… until she finds one at a garage sale. It’s an early chapter book for kids around 6 – 8-years old. If you aren’t familiar with the term, chapter books are the short novels that bridge the gap between early readers and middle-grade novels (It doesn’t refer to just any book with chapters).

What questions do you have? Let me know, and maybe I’ll answer them in a future post.